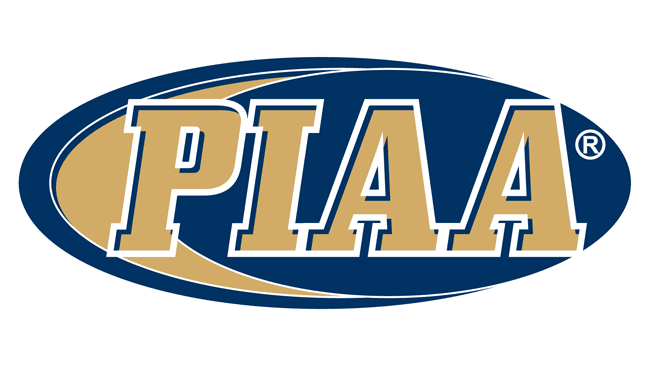 It’s hard to believe that there could have been any good from the coronavirus pandemic, but this week, the Pennsylvania Interscholatic Athletic Association said that this year’s roll with the changes season could result in some permanent changes to the state’s high school football schedule moving forward.

According to multiple media reports from around the state, during its online meeting this week, the PIAA started the ball rolling on looking at options for changing the starting and ending dates as early as the 2021 high school football season. This past season, the state’s governing body moved the state finals from December to Thanksgiving weekend, which was a couple weeks earlier than usual.

Options that the PIAA could consider would be starting the season earlier or reducing the playoffs, so that it can maintain the championships on Thanksgiving weekend.

It’s possible that the PIAA strategic committee could have some proposals ready for the body’s next meeting on February 17.