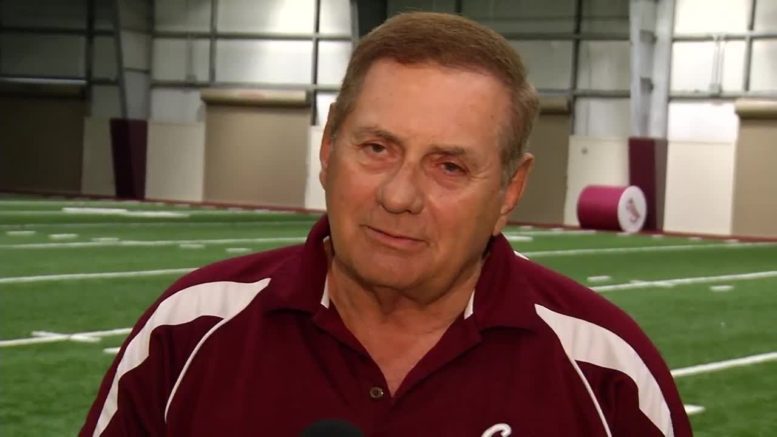 After 48-years as a Texas high school football coach, Phil Danaher is retiring. The 73-year old Danaher steps-down as the head coach at Calallen High in Corpus Christi with 490 lifetime victories.

Danaher took-over the Calallen program in 1984 after six years as the head coach at Hampshire-Fannett. During his time with the Wildcats, he led the school to 422 victories, two state championship appearances (2005 and 2016) along with a dozen state semifinal appearances.

This past season, Danaher led Calallen to a 10-2 record, losing in the second round of the Class 4A Division I playoffs.

No. 1 North Shore and No. 26 Denton Ryan pick-up Thursday night wins in Texas