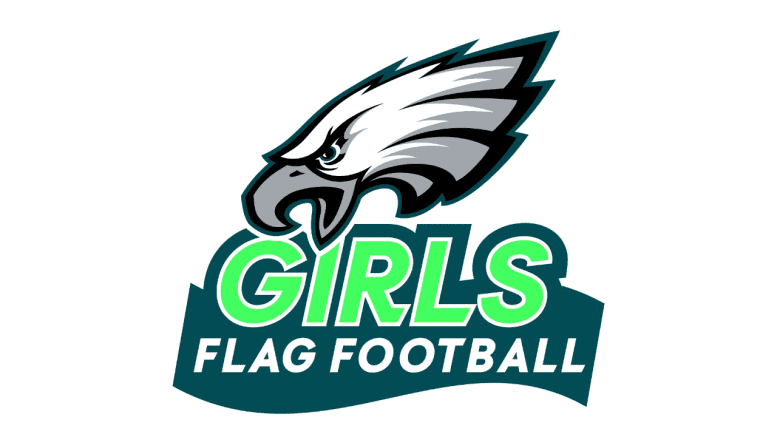 To close out the inaugural season of the Eagles Girls Flag Football League of Philadelphia, the Philadelphia Eagles will host a league championship at Lincoln Financial Field on Saturday.

Lansdale Catholic High School, Mastery Charter Camden High School, South Philadelphia High School, and Motivation High School will compete in a semi-final round of play prior to a championship game held under the lights.

Eagles players will serve as honorary co-captains for each game. In addition, Eagles Cheerleaders, Eagles Drumline, and SWOOP will be in attendance supporting the teams, along with the players’ family and friends.

A championship celebration will take place at the end of the night for the winning team, where they will receive a customized trophy, along with championship hats and t-shirts.