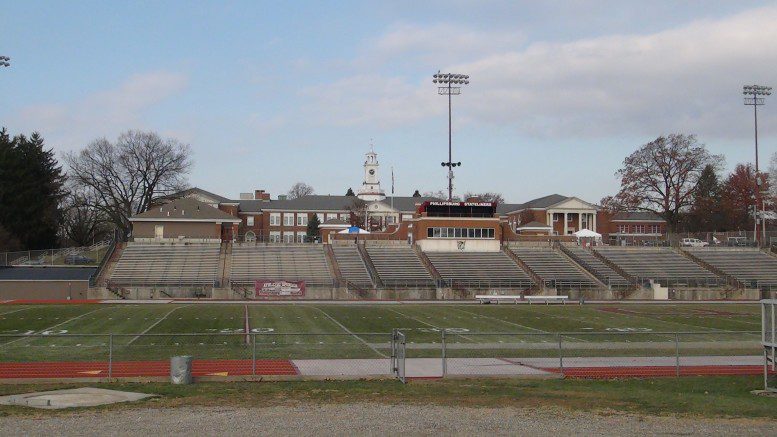 Duffy replaces Ryan Ditze, who resigned in January after after five years and a 41-13 record with two NJSIAA North 2 Group 4 titles.

Duffy has spent the last four years as an assistant to Ditze.

Are you flippin’ kidding me? Coin tosses may be needed to break-up five-way tie in Trinity League