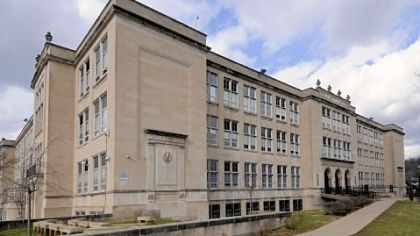 WPXI-TV in Pittsburgh is reporting that a Westinghouse High School (Pittsburgh, PA) assistant coach has been placed on leave for allegedly hitting a 17-year old player in the head during practice.

The TV station reports that the player’s mother says her son suffered a concussion and has left the team.

The school district has turned the incident over to police. No charges have been filed.  The suspended coach has told the district, the allegations are “100-percent false”.