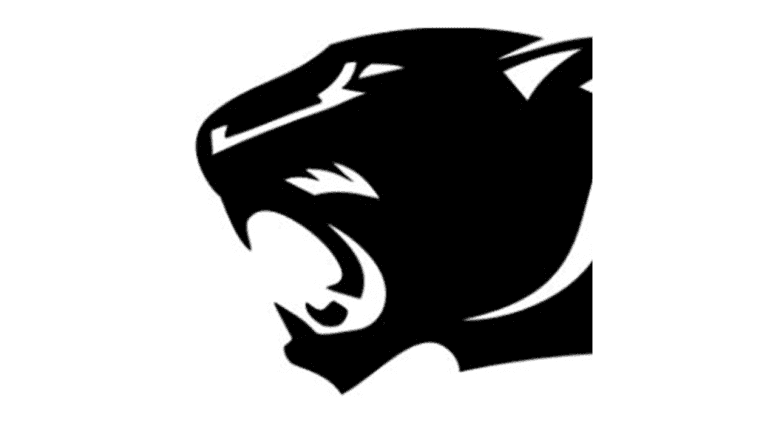 The game came down to a Dawson Hoffman 9-yard touchdown pass to Aiden Bultje with 3:33 remaining in the game.

Platte-Geddes used two quarterbacks. Grayson Hanson was named the game’s MVP after completing 5-of-7 passes for 77 yards. He also ran for 83 yards and a score. Hoffman was 5-for-7 for 97 yards and the game-winning touchdown.