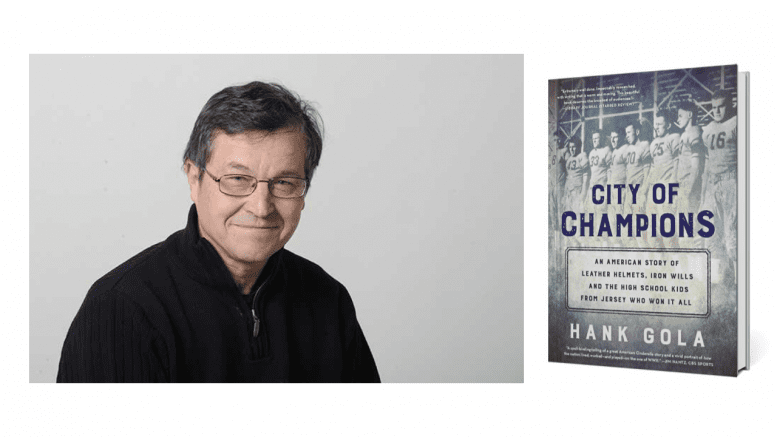 On Christmas night 1939, the Garfield High School football team from New Jersey squared-off with Miami High in the Orange Bowl for high school football’s “mythical” national championship. Thanks to a Benny Babula 22-yard field goal, the Boilermakers of Garfield claimed the title with a 16-13 win.

Gola joins High School Football America co-founder Jeff Fisher on the HSFA Podcast to talk about his book and his passion for the ’39 game and the City of Garfield, itself. Listen below.

Believe it or not, there’s footage from the game that you can watch below.

Click here to order City of Champions on Amazon