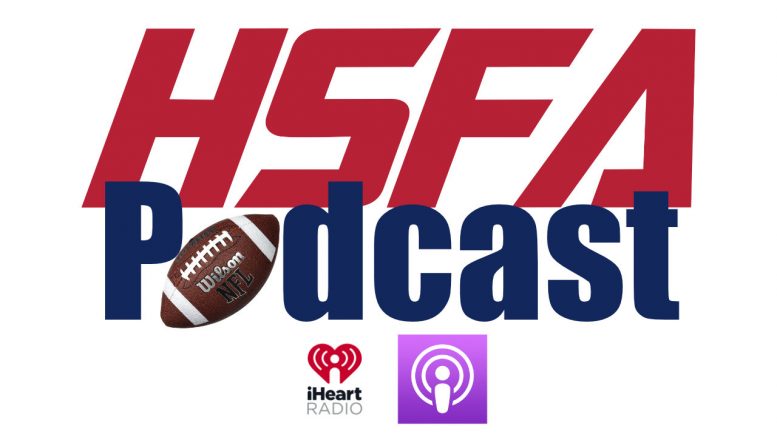 Here are the facts….

The Centurions, coached by Roy Johnson, are not your typical high school football program. It would be better to call Bishop Sycamore a prep school with several post-graduate players.

With a roster of players from Ohio and around the nation, Bishop Sycamore is not part of the Ohio High School Athletic Association. However, last year, the school played three Ohio powers in Massillon Washington, St. Edward and St. Ignatius during an 0-6 season.

Hoban begins the season ranked No. 23 in our national rankings. After opening against the Knights, Bishop Sycamore will stay in-state to play defending national champ IMG Academy (Bradenton, Florida) at Tom Benson Stadium on the campus of the Pro Football Hall of Fame in Canton. That game will be broadcast on ESPN.

On this edition of the High School Football America Podcast (below), HSFA co-founder Jeff Fisher talks with Coach Johnson about building a program with kids that are dealing with more than their share of teenage problems. On the podcast, Johnson talks about a former player, who was shot and killed recently.