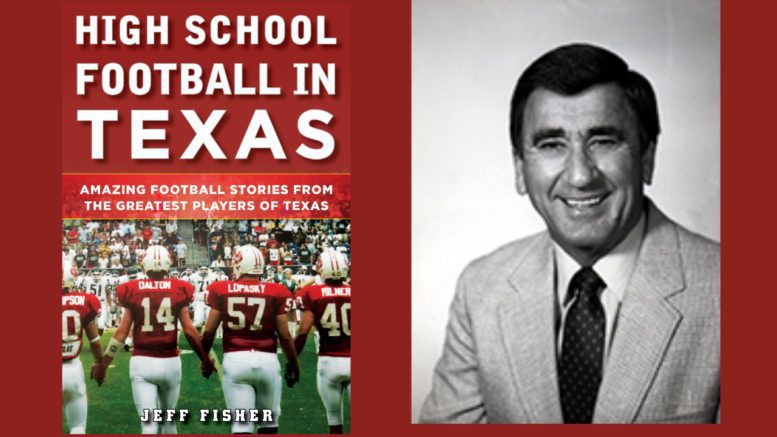 While all of my interviews for my book High School Football in Texas: Amazing Football Stories From the Greatest Players of Texas were special, the five hours I spent talking with Ken Dabbs rank near the top. Coach Dabbs became the nation’s second-ever recruiting coordinator when Darrell Royal hired him as the first-ever at the University of Texas.

On this edition of the High School Football America 2-Minute Drill podcast, I talk with the legendary coach who is known as the man that brought Hall of Fame running back Earl Campbell to Austin.

Dabbs, who is in his 80’s, has his fingerprints all over football in Texas from both the recruiting and coaching aspect. His coaching career began at Sweeny High School. He moved on to Irving High before he was called on to start the football program at Westlake High.