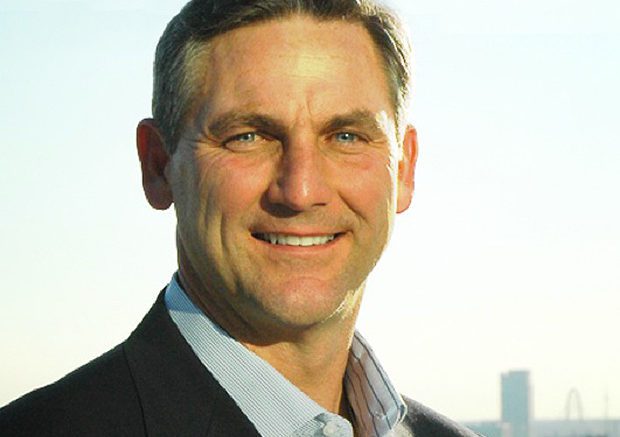 James, who played with the New England Patriots in Super Bowl XX against the Chicago Bears, will be featured with two dozen other NFL players talking about their Lone Star State high school football memories.

Nine of the players featured in the book are in the Pro Football Hall of Fame, including James’ SMU teammate Eric Dickerson. Together the two were known as the “Pony Express.”

Both James and Dickerson won Texas state titles during their senior seasons. James believes that his ’78 championship team is overlooked when it comes to discussing the all-time best teams in the Lone Star State.

Related: The Best All-Time in TX

Pre-order the book at the links below: