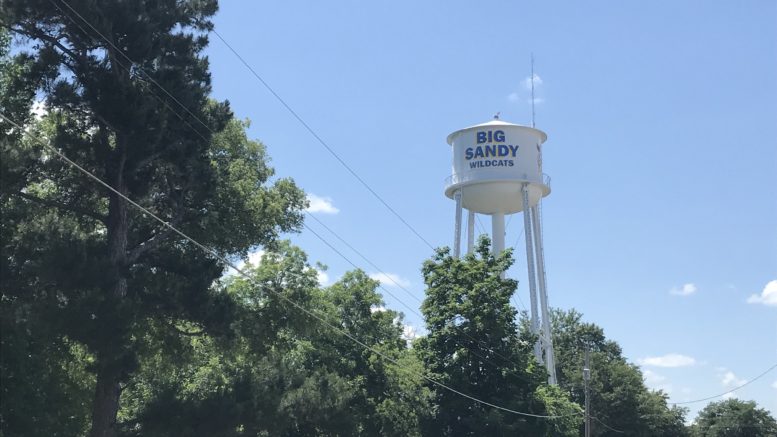 Current University of Illinois head football coach Lovie Smith, who led the Chicago Bears to Super Bowl XLI, loves his high school alma mater. From 1973 through 1975, Smith was a huge part of the Big Sandy High School football program that did big things in the football-crazed state of Texas. Big Sandy won state championships in ’73 and ’75 and was named co-champs with Celina in 1974.

The 1975 team was one of the best-ever, scoring a national record 824 points while the defense, led by Smith, allowed a mere 15 points.

Related: The Best All-Time in TX

Below, listen to bonus audio on the 2-Minute Drill podcast from my interview with Smith, who will be featured in my upcoming book High School Football America in Texas – Amazing Football Stories from the Greatest Players of Texas.

Pre-order the book at the links below: