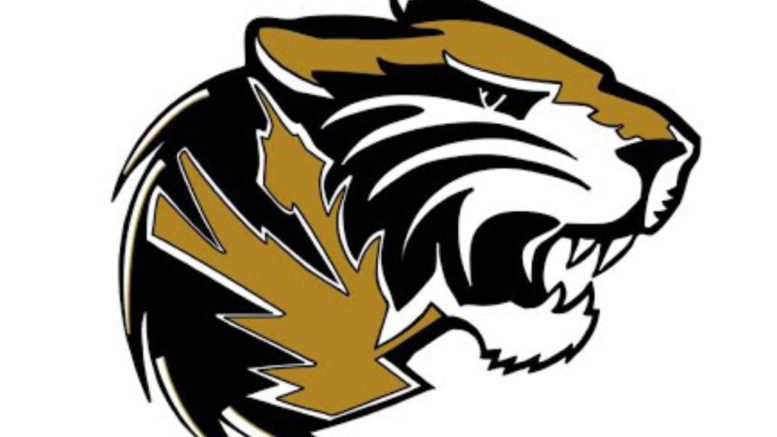 This year, Southern Columbia, which was the No. 1 team in the High School Football America Small Schools Top 25 in 2018, starts 2019 ranked No. 1 in the Small Schools Preseason Top 25.

The Tigers are loaded coming into the season, led by the No. 5 overall college football recruit — Julian Fleming, who is ranked as the No. 1 receiver in the nation. Fleming has given his verbal commitment to Ohio State.

Even though the Tigers are a small school, the SC is loaded with Division I talent.

Roth is the architect of the Southern Columbia program. He enters this season ranked No. 15 on America’s all-time high school football coaching wins list.

Listen to past podcasts and radio shows