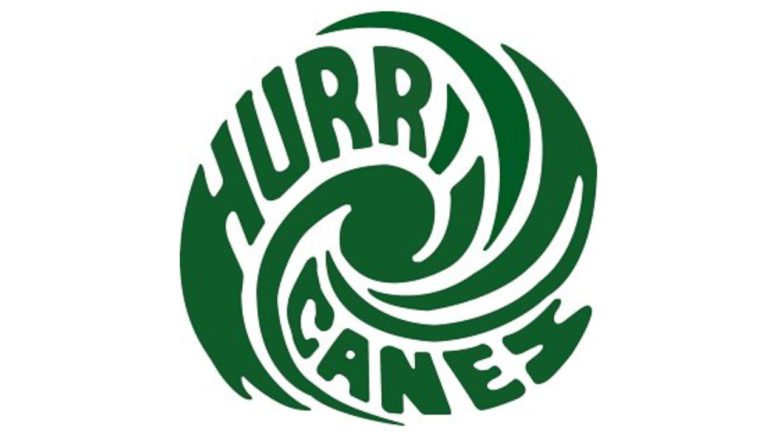 We started our radio show and podcasts nearly eight years ago. Today, for the first time ever, we take our listeners to Long Island, New York.