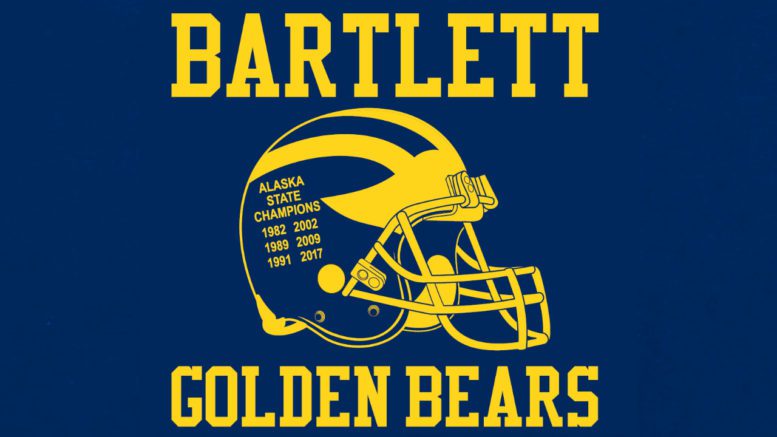 On this edition of the High School Football America Podcast, Bartlett High School co-head football coach Daniel Esparza talks about the Golden Bears. Esparza, who is a Bartlett alum, speaks about sharing the coaching duties with John Jessen, who not only is Bartlett’s all-time leader in program wins, but was Esparza’s head coach when he was a player with the Golden Bears.

Bartlett finished 8-2 last year, one year removed from capturing Alaska’s Division I championship in 2017. Not only did the two win the 2017 state title, when Esparza was Jessen’s player, the Golden Bears captured the 2002 state championship.

Listen to past podcasts and radio shows