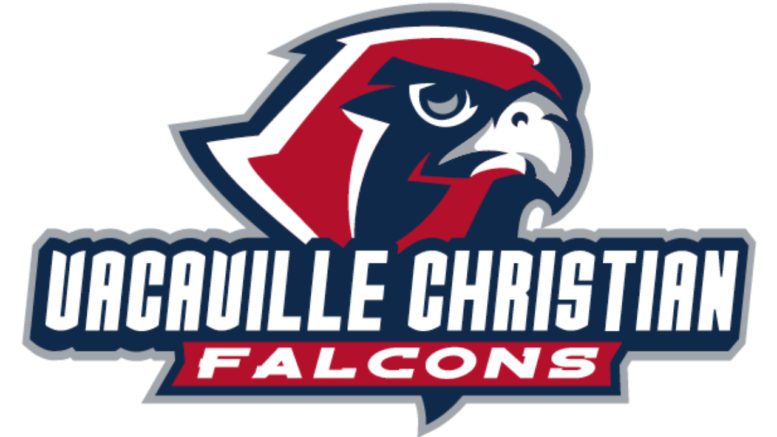 Truth be told and with all respect to every high school football coach I’ve ever interviewed over the last four decades, Vacaville Christian School head football coach Manny Tarango is one of the most enjoyable coaching interviews I’ve ever done.

Coach T, as he’s affectionately known to his players and the northern California community, is an active member of the United States Air Force at Travis Air Force Base. On today’s podcast, Tarango spends the better part of 45-minutes of his busy schedule talking about serving America and the student-athletes at VCS.

Tarango become the head coach at Vacaville Christian School in 2018 as the program left a two-year hiatus from high school football, because of low numbers in the school’s program.

Below, you you listen to Coach T talk about his players and his country on the High School Football America Podcast.