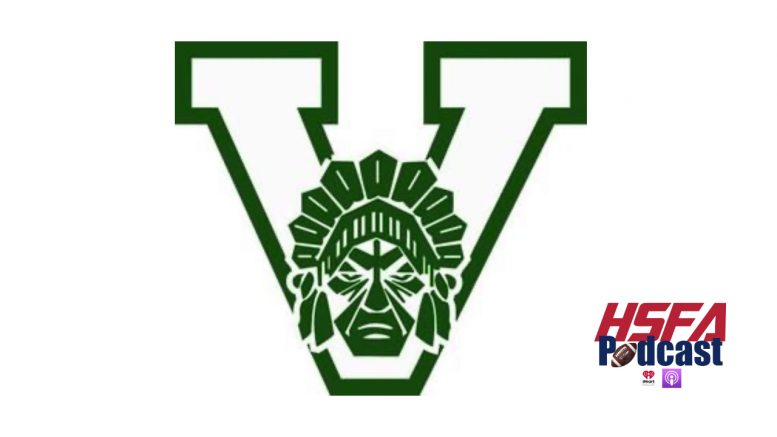 On Friday, the Venice Indians served notice that they will be a force to reckon with in 2021 when they took-down Preseason No. 32 Miami Northwestern 56-34 in their Kickoff Classic, a game that didn’t count on either team’s record. Had it counted, Venice would have soared from its No. 91 preseason ranking in the High School Football America 100 powered by NFL Play Football, the NFL’s initiative to provide fun and engaging experience for players of all ages and skill levels.

Venice has been a regular in the High School Football America national rankings through the year thanks to a strong strength of schedule. As Coach Peacock said on the podcast, the Indians aren’t afraid to play anyone.

Below is this year’s schedule that includes five teams that began the season ranked in our preseason national rankings. Aside from Cardinal Gibbons No. 25 ranking, Edgewater is ranked No. 87 this week; Cocoa is No. 91; Palmetto is No. 183; and Manatee is ranked No. 197.