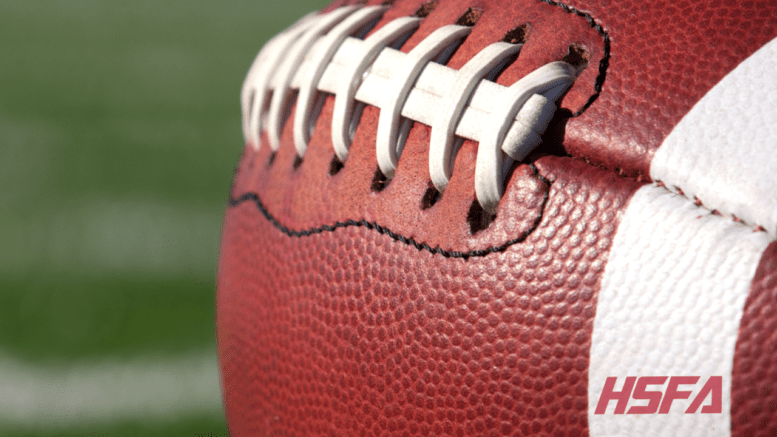 Over the last several days, Arizona and Tennessee pushed back the start of its high school football season, while New Jersey has cancelled Week 0 games and the governor in Michigan has asked the state governing body, the Michigan High School Athletic Association, to move high school football into the Spring.

With that as the backdrop, we decided to do another Twitter poll to find-out what our readers think about whether the coronavirus pandemic will shutdown the 2020 high school football season.

We've done this poll twice in the past two months. In light of decisions that have been made by state governing bodies over the past couple of days, we'll ask again — do you believe there will be a 2020 season?

There are four choices for this poll:

This is our third poll since our first one on April 30, when 67-percent of the voters believed that there would be a season this year. 21-percent of voters said it was too early and 12-percent felt there wouldn’t be a season.

Let’s take everyone’s football temperature 🏈 Do you think there will be a 2020 #highschoolfootball season?

Confidence rose when we did our second poll over the Memorial Day Weekend. 80-percent of those voters believe that there would be a season with several states poised to begin limited, non-contact practices on June 1.

We took your high school football temperature a month ago and 67% voted there would be a 2020 season. Lots of positive news this week, so let’s try again. Will there be HS 🏈 in 2020?