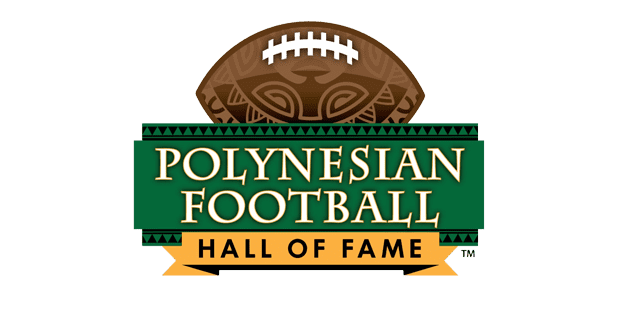 The Polynesian Football Hall of Fame and CBS Sports have announced an exclusive, multi-year partnership that will televise the Polynesian Bowl LIVE on CBS Sports Network.

The Polynesian Bowl is a premier football all-star game that features a selection of the nation’s Top 100 high school players. This year’s game will be held on Saturday, January 19, 2019 at Aloha Stadium in Hawaii

“We are honored to call CBS Sports Network the home of the Polynesian Bowl,” said 4-time Super Bowl Champion, Polynesian Football Hall of Fame Chairman and Inductee Jesse Sapolu. “Millions more will now have the opportunity to watch the best high school football players compete in the most beautiful place in world.”