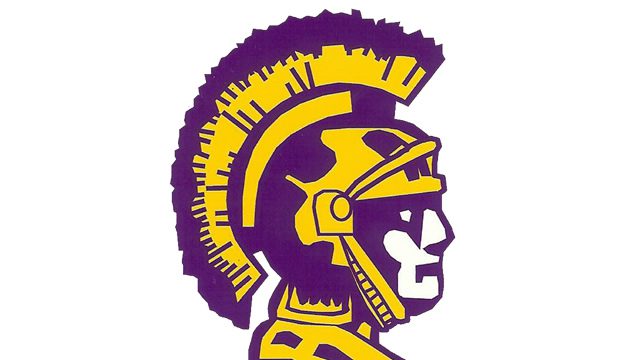 The 2016 version of Northwestern (Rock Hill, SC) football will be trying to do what no other Trojan team has ever done, win back-to-back South Carolina state high school football championships.  The Trojans won last year’s Class 4A Division II state title with a 14-1 record, finishing #50 in the High School Football America national rankings.

Trojans fans are hoping that the team will carry the momentum from a record-setting 63 points scored in last year’s state title game win over Lexington. There’s a big change to the South Carolina high school football landscape this season with Northwestern and all of the state’s bigger schools moving into a new 5A classification.  Speaking of new, the Trojans will have a new head coach in David Pierce, but he’s not new to the program.  Pierce, who will begin his 31st year as a coach at Northwestern, takes over for Kyle Richardson, who left earlier this spring to take a job at Clemson.  Richardson led Northwestern to two state titles in his five years as head coach.

Pierce will have plenty of firepower back from last year’s offense.  Aside from senior quarterback  Gage Moloney, Northwestern returns its top four rushers and three of the top four receivers.

Moloney ran the Northwestern Air Raid offense to perfection last year, throwing for 3,969 yards while completing 75 percent of his passes.  The lefty threw 47 touchdowns, and topped the 300-yard mark in passing in six games. Moloney also ran for over 500 yards.

Look for Moloney’s favorite target to sophomore Jamario Holley, who was a member of the MaxPreps Freshman All-American team.  Holley caught 70 balls for 946 yards and 11 TDs.  Holley already has offers from Florida State and Kentucky.

Senior running back Jerry Howard is coming-off a season that saw him run for 1,570 yards and 19 touchdowns.  He also caught 39 balls for 388 yards and six touchdowns.

Defensively, the Trojans will be led by defensive end Logan Rudolph.  The four-star senior, who has given his verbal to Clemson, recorded 15 sacks last season with 13 quarterback pressures and ten tackles for losses.  Rudolph is ranked the fifth best overall prospect in the state in 247Sports composite rankings.