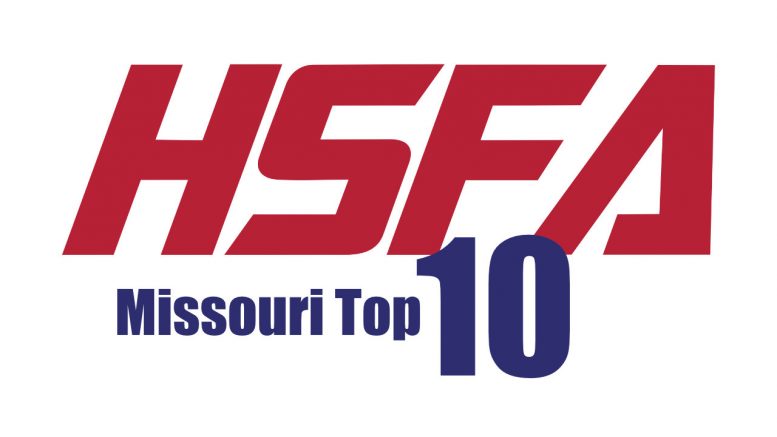 Defending Class 6 state champ De Smet begins 2020 as the No. 1 team in the High School Football America Missouri Top 10. The Spartans are loaded with Division I talent.

Leading De Smet is the state’s top recruit cornerback Jakailin Johnson, who has given his verbal to Ohio State.

Other Spartans who’ve given there verbals from the Class of 2021:

Last season, De Smet finished No. 87 in the High School Football America 100 national rankings. The Spartans would have started No. 95 this year until we delayed the release of our preseason rankings due to the massive amount of schedule changes due to the coronavirus.

CBC check-in at No. 2 in the statewide rankings that are created with High School Football America’s proprietary algorithm. The Cadets, who won back-to-back state titles in 2017 and 2018, lost twice to De Smet last season to finish No. 6 in the state.

2019 6A runner-up Joplin is No. 3 in our preseason rankings, followed by Class 4 champ Webb City, which will be looking for its 16th overall state football championship this year.