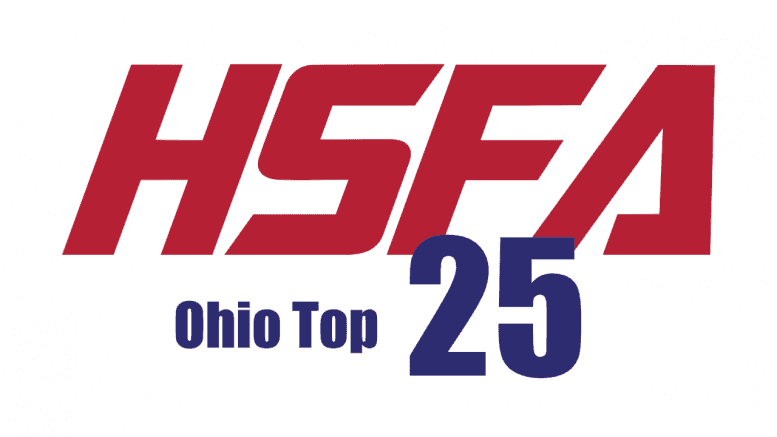 The 2020 Ohio high school football regular season is going to be very different with a six-game regular season due to the coronavirus pandemic. However, no matter how many games will played during the regular season, every team that kicks-off the season later this week, is looking for the same end of the season — an appearance in a state championship game.

With that as the backdrop, Mentor begins the regular season ranked No. 1 in the Preseason High School Football America Ohio Top 25 statewide rankings. Falling-in behind the Cardinals are St. Edward at No. 2, defending Division II champ La Salle at No. 3, defending Division I champ Pickerington Central and Massillon Washington at No. 5.

The statewide rankings are created with our proprietary algorithm that High School Football America has been using since 2013 to rank teams nationally, regionally and on a statewide basis.