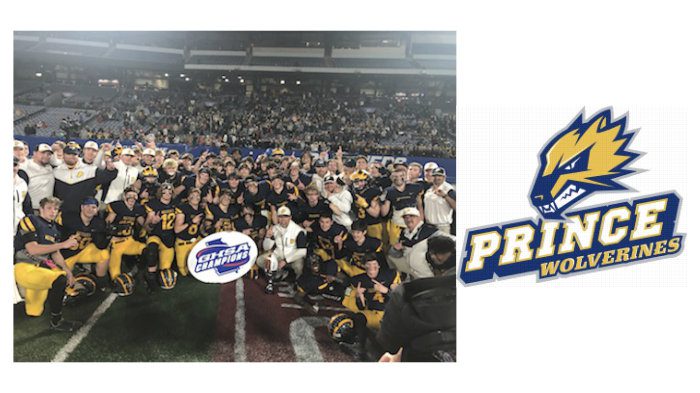 Vandagriff finishes this season with 4,169 yards passing with 46 touchdowns and only seven interceptions. He added 505 yards rushing with 17 touchdowns.