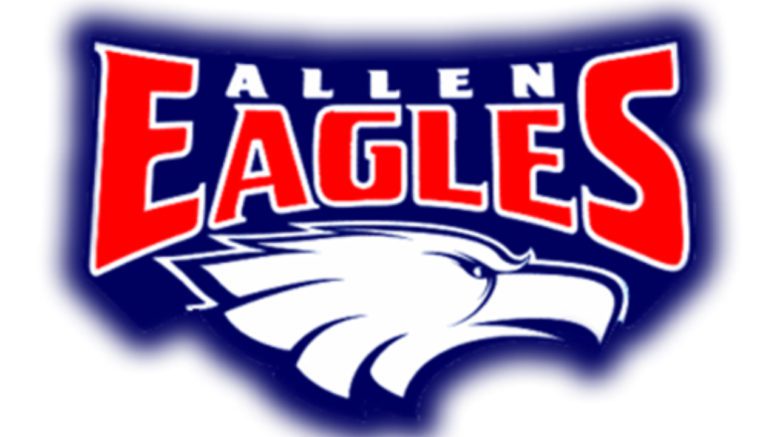 General Booty, the nephew of former USC quarterback John David Booty, is headed back to Texas to play for the Allen Eagles. According to Dan Albano of the Orange County Register in Southern California, Booty is transferring out of JSerra in San Juan Capistrano, California.

Albano reports that Booty threw for 1,032 yards with six touchdowns last season. JSerra, playing one of the toughest schedule’s in the nation, finished 6-5 and No. 92 in the High School Football America 100 national rankings. Booty, who holds one FBS offer from Liberty University, will be playing for his fourth school in four years.

Booty began his career in Southern California at Corona del Mar as a freshman. As a sophomore, he played for Cornerstone Christian in San Antonio, Texas.

According to Albano, since the end of last season, 16 “standout” players have transferred out of the Lions’ program.