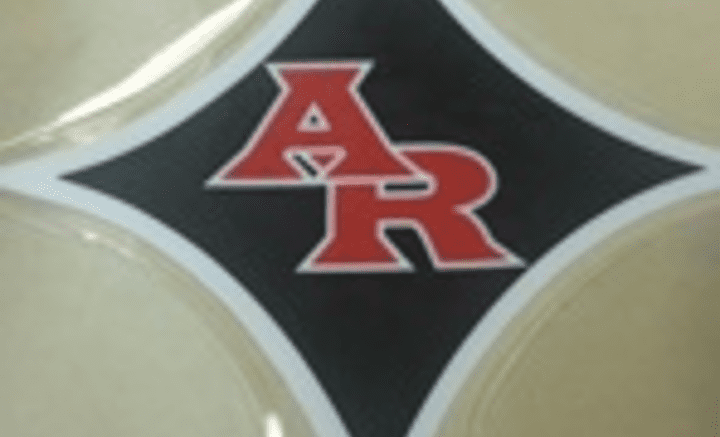 Having lived twice in Chicago and working closely with a homeless shelter on the west side of the city, I’m well aware of the violence in some of the poorest areas of the city. Last weekend, Chicago had 74 shootings with twelve people dying.

With that as the backdrop, it was interesting to read about Raby High School head football coach D’Angelo Dereef opening his program’s fall camp with a lock-in, which kept kids on campus in the school’s gym and off the streets in the Garfield neighborhood. It’s the fourth year in a row that Dereef has held the lock-in, which also builds team chemistry.

The bonds that are being built obviously are working on the field. Last year, Raby advanced to the Class 4A state semifinals where the Raiders lost to state runner-up Morris.

Click here to watch the entire video from the Sun-Times.