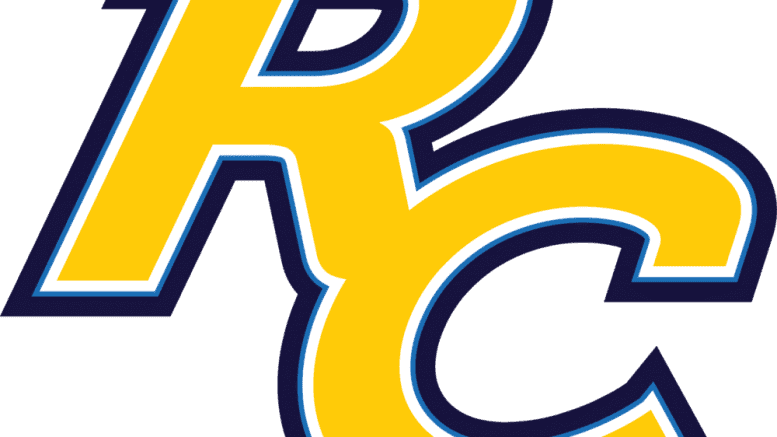 Emma Baker also made history by becoming the first female player to score a point in a California state championship game. Baker kicked her ninth field goal of the year in the fourth quarter.