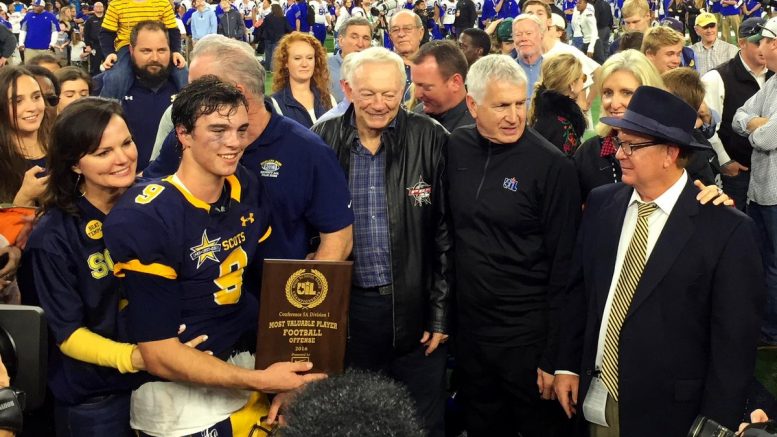 Evidently, rumors of Randy Allen’s retirement were greatly exaggerated. Tuesday morning, Highland Park announced that three weeks after announcing his retirement, the legendary Texas high school football coach is returning for his 20th season on the sidelines for the Scots.

Coach Randy Allen to return to Scots sideline! After reconsidering his announcement to retire, legendary Head Football Coach Randy Allen will be back on the sideline for his 20th year of coaching the Scots next season. pic.twitter.com/qq6NSrxo4x