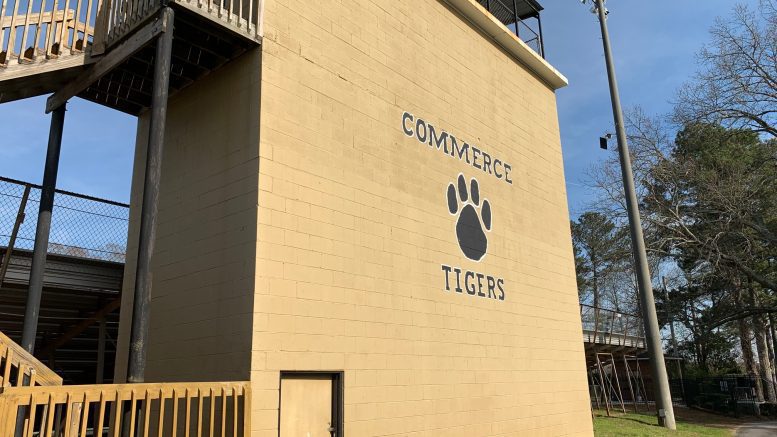 Coach Lamb led Commerce to its first state championship in 1981. Prior to his time with the Tigers, Lamb coached at Warren County, leading that school to state titles in 1965 and 1966.

After leaving Commerce after the 1988 season, Lamb spent several seasons at Monroe Area. He left the high school ranks after the ’92 season to become that coordinator of high school football relations for the University of Georgia until 2011.

The Best Photos of the Week from Scorestream