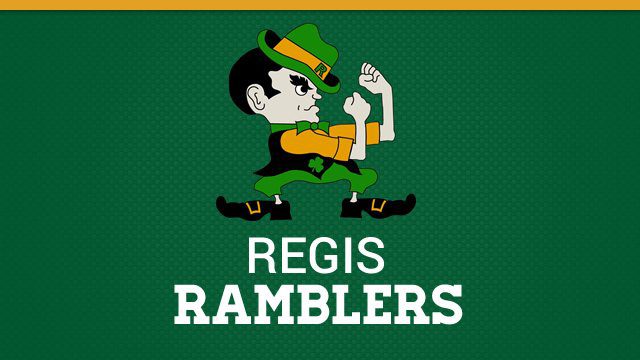 The Regis defense forced five turnovers to lead the Ramblers to a 27-14 win over Darlington in the Wisconsin high school football Division 6 state championship game.  Darlington (13-1) entered the game averaging over 52 points a game this year.  It was the fourth year in a row that Darlington has finished as a state runner-up.

Congrats to the Regis Ramblers Football team! We are so proud of your hard work this season! #wiaafb #GoRamblers pic.twitter.com/0QDVeD3zZe