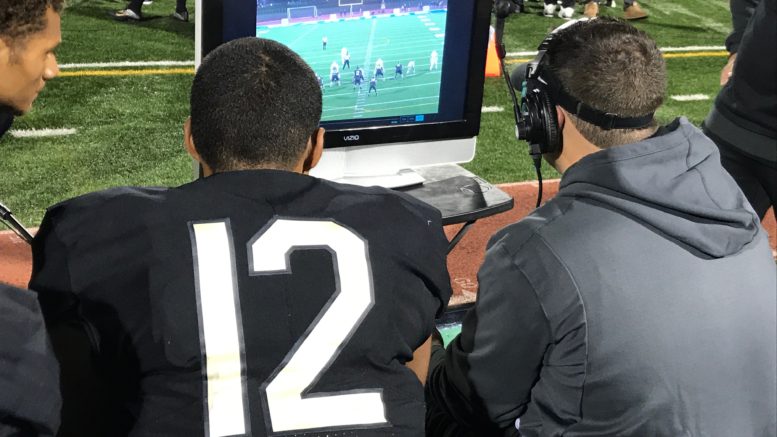 It’s official, officials in New Jersey will be using instant replay during high school football games.  However, if you’re looking for more details, you’re going to have to wait because how the replay plan will be implemented still needs to be developed.

Earlier this week, the New Jersey State Interscholastic Athletic Association approved a plan to create a voluntary instant replay system that would allow officials to access replays using HUDL Sideline, an instant replay system that is currently used in-game by teams wanting to gain a competitive advantage by making adjustments based on real-time on-field situations.

A Replay Committee has been formed to create the actual way that instant replay will be used during games.  It highly unlikely that every game will have instant replay.  It’s more than likely that teams will sign-up to be a part of the experimental plan.

The Garden State is the first state the National Federation of High Schools has approved to allow instant replay for football. The NFHS pilot program could lead to other states having the opportunity to use instant replay.

Minnesota used video replay during its 2017 state championship games and Georgia is set to use it during this year’s state title games.  Alabama and Arizona have both asked the NFHS for the right to use instant replay.