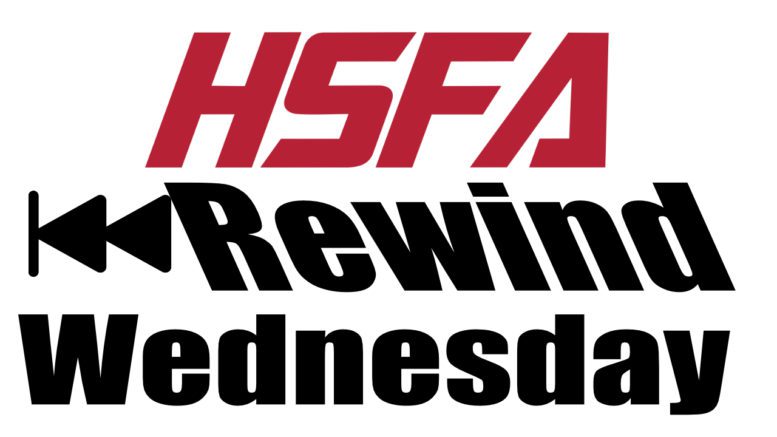 It’s Rewind Wednesday with a flashback to December 1, 2011 when I spoke with three former NFL players, who were giving back to the roots of the game as high school football head coaches on the High School Football America Radio Show.

The show began with Don Beebe, who had just led Aurora Christian to its first of two Illinois Class 3A high school football state championships. From 2004 to 2013, Beebe, who played nine years in the NFL, led the Eagles to a record of 97-26.

Beebe played his high school football at Kaneland High School in Maple Grove, Illinois. He lettered in football, basketball and track. He won a gold medal in the 3200-meter relay during his senior season.

As an NFL receiver, Beebe played in five Super Bowls, four with the Buffalo Bills and one with the Green Bay Packers. His only championship came with the Packers when they beat the New England Patriots in Super Bowl XXXI in 1997.

Currently, Beebe is the head coach at Aurora University in Illinois. Last year, in his first year as the head coach of the Division III program, Beebe led the program to a 9-2 record.

My second guest on the show was Gus Frerotte, who was the head coach at John Burroughs School in St. Louis, Missouri. In two years as the Bombers head coach, the former NFL quarterback led the school to a 26-3 record with a Class 3 state runner-up finish in 2011 and 2012.

During our chat, Frerotte talked about current Dallas Cowboys running back Ezekiel Elliott, who fumbled near the goal line at the end of the game as Burroughs was driving toward tying the game.

Frerotte was a three-sport athlete at Ford City High School in Pennsylvania. During his 15-year NFL career, he threw for over 21,000 yards with 114 touchdowns.

At the time of the interview, Stambaugh, who played QB for the Jacksonville Jaguars, was the head coach at his alma mater, Pius X, in Roseto, Pennsylvania. During his time at Pius, which closed its doors after the 2014 season for financial reasons, Stambaugh led the Royals to a 43-19 record.