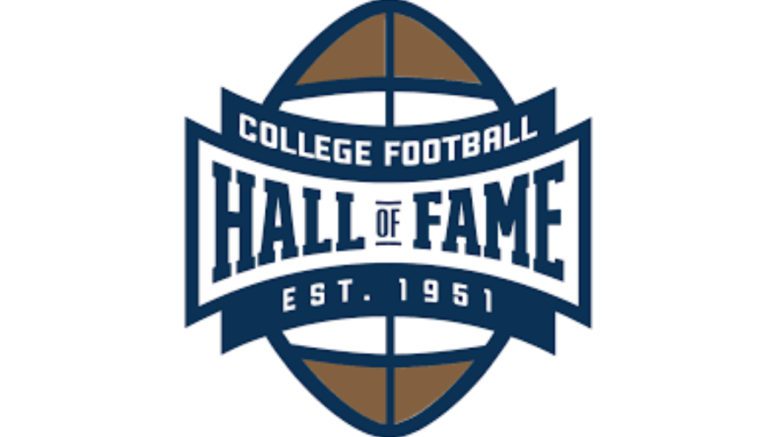 I interviewed Dickerson for my book High School Football in Texas — Amazing Football Stories From the Greatest Players of Texas. On Rewind Wednesday, I take you back to that interview when Dickerson talked about winning the 1978 Texas high school championship as a part of the Sealy Tigers.

Below is Dickerson’s bio from the National Football Foundation’s news release:

A unanimous First Team All-American in 1982, Dickerson finished third for the Heisman Trophy after guiding SMU to a No. 2 final ranking and an 11-0-1 record. The two-time Southwest Conference Player of the Year led the Mustangs to back-to-back conference titles in 1981 and 1982 and a victory over Pittsburgh in the 1983 Cotton Bowl Classic. The game was SMU’s first Cotton Bowl appearance since 1966, and it marked its first win in the fabled game since 1949. Dickerson earned Second Team All-America honors in 1981 after helping SMU to a No. 5 final ranking and a 10-1 record.

SMU’s all-time leading rusher with 4,450 career yards, Dickerson owns 12 other school records, including single-season rushing yards (1,617 in 1982), career rushing touchdowns (47) and career 100-yard rushing games (28). He is also tied atop the Mustang record books with College Football Hall of Famer Doak Walker with 288 career points. A two-time First Team All-Southwest Conference selection, Dickerson twice led the conference in both rushing and scoring, and he ranks third in SWC history in career rushing yards. He is enshrined in the SMU Athletics, Cotton Bowl, Southwest Conference and State of Texas Sports halls of fame. A co-recipient of the 2010 Doak Walker Legends Award alongside his former Mustangs teammate Craig James, Dickerson had his No. 19 jersey retired by SMU in 2000.

A six-time Pro Bowler, Dickerson was selected second overall by the Los Angeles Rams in the 1983 NFL Draft, playing 11 years with the Rams (1983-87), Indianapolis Colts (1987-91), Los Angeles Raiders (1992) and Atlanta Falcons (1993). A 1999 Pro Football Hall of Fame inductee, he owns the NFL single-season rushing record (1984) and remains in the top 10 in career rushing yards.  A member of the NFL 100th Anniversary All-Time Team, Dickerson is recognized in the Colts Ring of Honor and had his jersey retired by the Rams.

Off the field, he established the Eric Dickerson Foundation, which is dedicated to providing opportunities to disadvantaged youth through education. An entrepreneur, Dickerson previously worked as a sideline reporter for “Monday Night Football,” and he can currently be seen as an NFL analyst on FOX Sports.

The Bond of High School Football