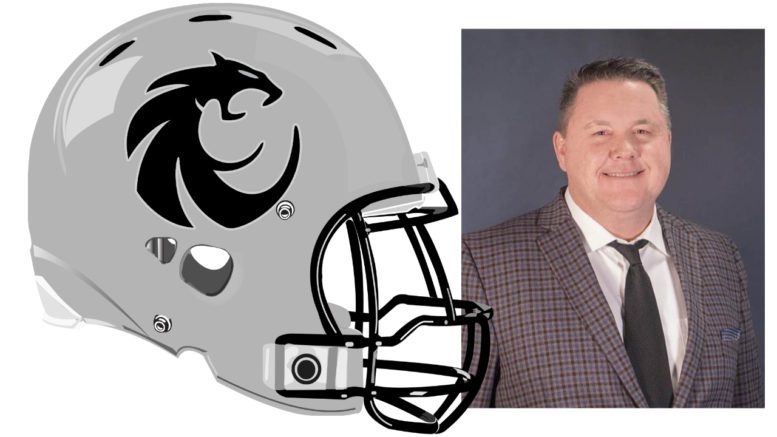 After two years at Denton Guyer, Rodney Webb is retiring from coaching, according to the Dallas Morning News. Webb, who led the Wildcats to a runner-up finish in the state’s largest classification last year, told the newspaper that he’ll be entering athletics administration at another school district in the near future.

This past season, the Wildcats were 14-2, losing to three-time defending state champ Westlake 40-21 in the Class 6A Division I state championship game. Denton Guyer finished No. 30 in the High School Football America 100 national rankings, powered by NFL Play Football.

Prior to taking the job at Guyer, Webb was the head coach at Rockwall. In his final year at Rockwall, Webb led the program to a No. 36 ranking in our Top 100.

If this is Webb’s final high school football coaching job, he retires with a lifetime record of 166-82.