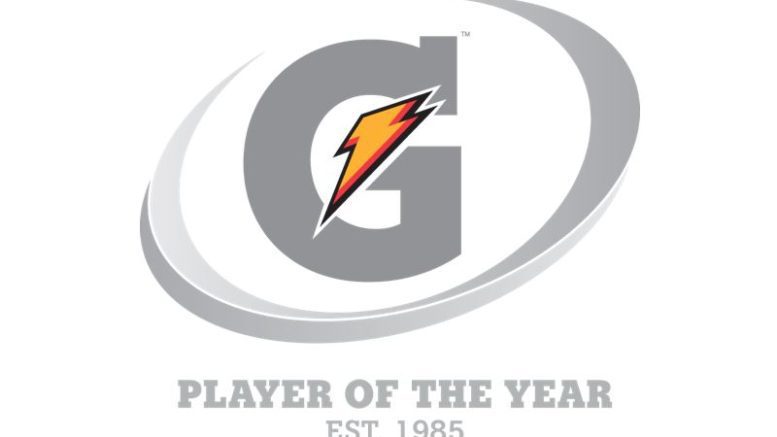 Rome running back Jamious Griffin is the 2018 Gatorade Georgia Player of the Year. Griffin, who has given his verbal commitment to North Carolina State, rushed for 2,815 yards and 38 touchdowns on 288 carries while leading the Wolves to a 13-1 record and a state semifinal appearance.

The award, which recognizes not only outstanding athletic excellence, but also high standards of academic achievement and exemplary character demonstrated on and off the field, distinguishes Griffin as Georgia’s best high school football player.

A devoted member of his church community, Griffin has volunteered on behalf of area elementary schools. “Jamious Griffin is a special player on the field,” said Billy Shackelford, head coach at East Paulding High. “He runs with power and speed, and also does a great job blocking and catching the ball out of the backfield.”

Griffin has maintained a 3.04 GPA in the classroom.

Rome is currently ranked No. 95 in the High School Football America 100 national rankings. The Wolves rose to No. 18 before losing to Warner Robins in the 5A semis, which snapped Rome’s 40 game losing streak.