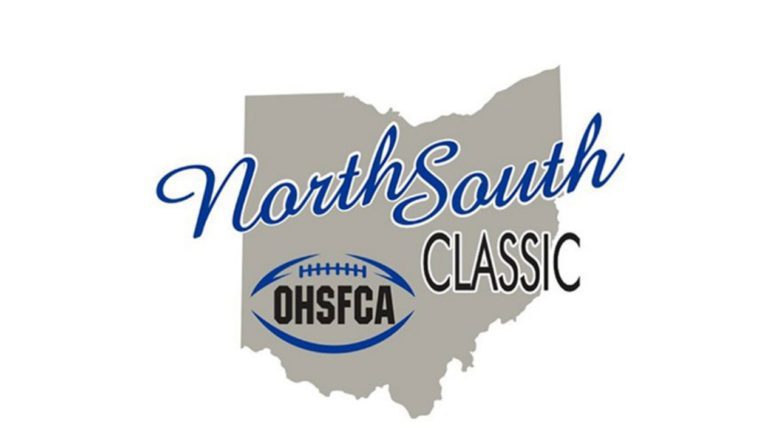 After two weeks on the shelf, because of COVID-19, it looks like the annual Ohio High School Football Coaches Association’s North-South All-Star Football Classic will return this spring.

On Wednesday, OHSFCA announced rosters for the games that are scheduled for April 30 at Paul Brown Tiger Stadium in Massillon. The event features two games — a matchup between players in Divisions I, II and III and a second contest with players from Divisions IV, V, VI and VII.

The Classic is the longest-running high school football all-star game in America. This year will mark the 75th North-South Classic.

The North Division I, II, III squad will be led by Medina’s Larry Laird, while the South All-Star’s head coach will be Chad Grandstaff of Zanesville.