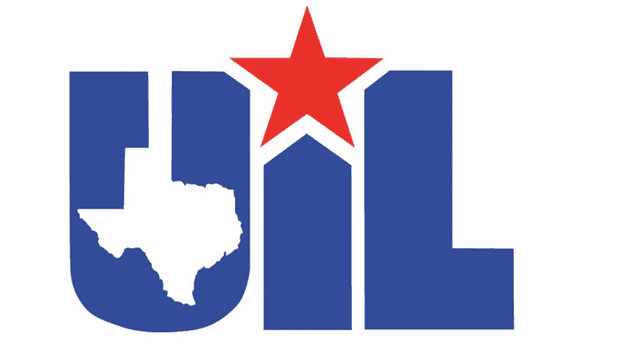 While we know that California and Florida will make “official” announcements on the start of the 2020 high school football season on Monday, many are also expecting Texas to do the same. However, the University Interscholastic League, the state’s largest high school athletics governing body, isn’t commenting whether Monday is THE day.

Rumors of an announcement started last week after Big Spring head coach Cannon McWilliams suggested on social media that the UIL will make an announcement (today) on whether the sport will start on-time on August 3. While Coach McWilliams social media post is no longer available, media outlets around the state are reporting that it suggested that high school football in September is a “viable option and a real possibility.”

Below is the UIL’s email response to GoSanAngelo.com to the McWilliams’ tweet:

“At this time, UIL is actively working to finalize plans for fall competition seasons and hope to share details soon. However, as the circumstances around the COVID-19 pandemic are ever-changing, we do not have a specific timetable to release this information.”

On Friday, the Texas Association of Private and Parochial Schools announced that it was pushing back the start of the season to September. TAPPS is gearing-up for a September 8 start for conditioning with games beginning September 28.