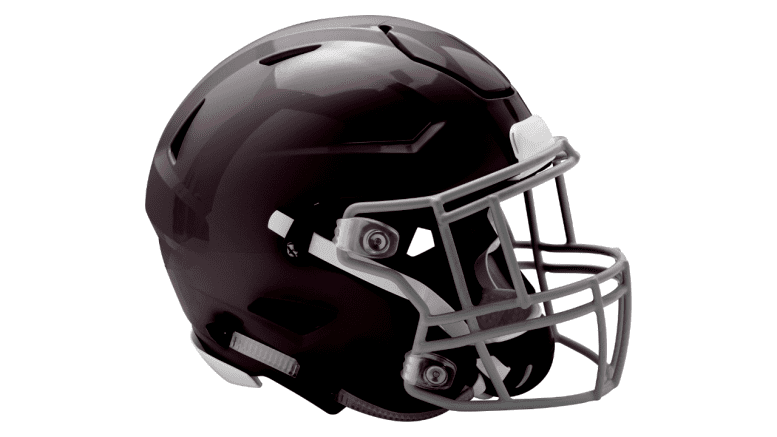 Spartans have scored on all three drives this half. Zavione Wood takes this one 34 yards for the TD.

Taylor entered the game ranked No. 4 in the latest High School Football America Virginia Top 10. Salem will move up from its currently No. 6 ranking when the final state statewide rankings are released next week.