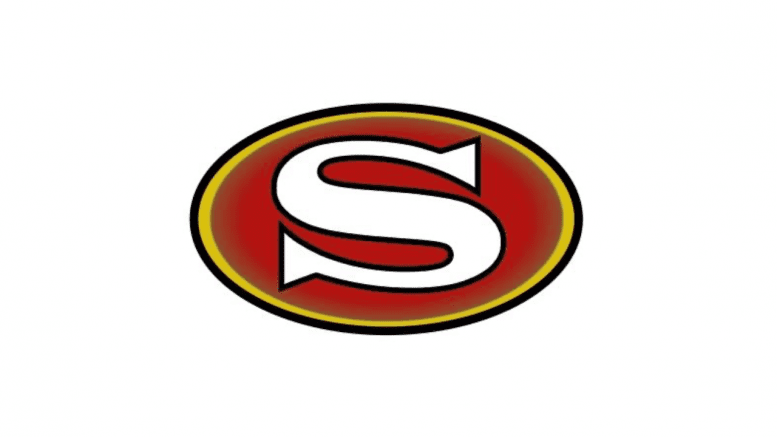 For the first time since 2010, Salisbury is a North Carolina high school football champ. Thursday night, the Hornets beat St. Paul’s 42-14 in the 2AA championship.

Salibury reeled-off 28 unanswered points after battling St. Paul’s to a 14-all draw in the second quarter.

Salisbury quarterback Vance Honeycutt ran for three first half touchdowns in the 42-14 victory. He completed 8 of 12 passes for 105 yards and one touchdown, while rushing for 110 yards and four touchdowns.