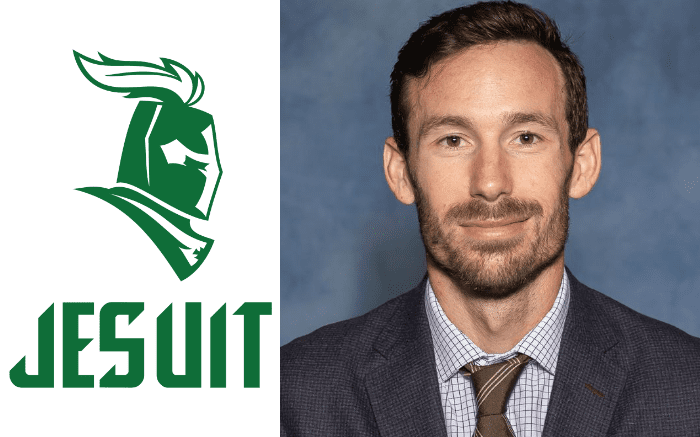 Strake Jesuit High School head football coach Klay Kubiak is trading Friday Night Lights in Texas for coaching on Sunday’s in the National Football League. Kubiak, who is the son of former NFL quarterback Gary Kubiak, has been hired by the San Francisco 49ers as the team’s defensive quality control coach.

In three years as Strake Jesuit’s head coach, Kubiak led the program to a 24-11 record. He joins his two brothers, Klein and Klint, who are already working in the NFL.

Klint is currently the Minnesota Vikings‘ offensive coordinator. He was promoted to OC in January after his father retired from the position. Klint served as the Vikings’ quarterback coach for the past two seasons. Klein has been on the Dallas Cowboys’ scouting staff since 2019.

As a high schooler, the patriarch of the family was one of the most prolific passers in Texas high school football history in the late 70’s. At St. Pius X High School, Gary Kubiak passed for a then state-record 6,190 career yards.