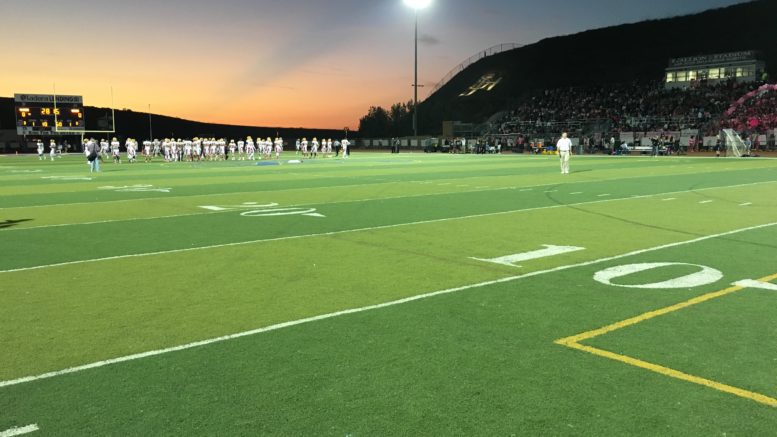 Stallion Stadium at San Juan Hills High School that was opened in 2012.  It was delayed for nearly three years over a land ownership dispute. The stadium is also known as Badlands (a la Springsteen song) Stadium, because of its location at the foot of the San Juan Capistrano hills.