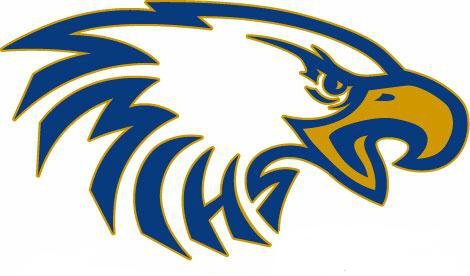 Santa Margarita High School‘s K.J. Costello is not only considered one of the top quarterbacks in Southern California, but also in the country as he enters his senior season.

Last season, Costello, who is listed as the #38 prospect in the latest USA TODAY High School Sports’ Class of 2016 Composite Rankings, threw for 3,123 yards and 23 touchdowns last season.

Earlier this week, I spoke with Costello, who has given his verbal commitment to Stanford, about how his time at July’s Elite 11 quarterback competition at Nike World Headquarters in Oregon will help him and his teammates during fall camp that opened last week.  You can listen to his answer below.

Costello finished third at the Elite 11 behind Shea Patterson of IMG Academy in Florida, who was the event’s MVP, and Shane Buechele of Arlington Lamar in Texas.

Last season, Santa Margarita finished 6-5, losing to Crespi in the opening round of the CIF-Southern Section PAC-5 playoffs.

We’ll have more on the Eagles next week when as we preview all six Trinity League teams.

After 0-2 start No. 39 St. Edward wins Ohio Division I championship