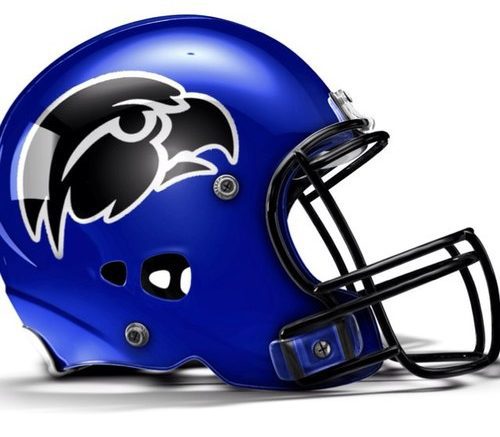 After 233 victories, Sean Callahan is stepping-down as the head coach at Armwood.  Callahan announced his resignation last week after 27 years as the Hawks head coach.

Callahan was expected to resign at the end of the 2017 season, but told Spectrum Sports that he was stepping-down for health reasons.

Callahan led Armwood to state titles in 2003 and 2004.  The Hawks won the 2011 state championship, but the school had to vacate the championship after a Florida High School Athletic Association investigation discovered five players have falsified their residency information.  That also led Armwood forfeiting 26 games over two seasons, which reduced his lifetime wins from 259 to 233.