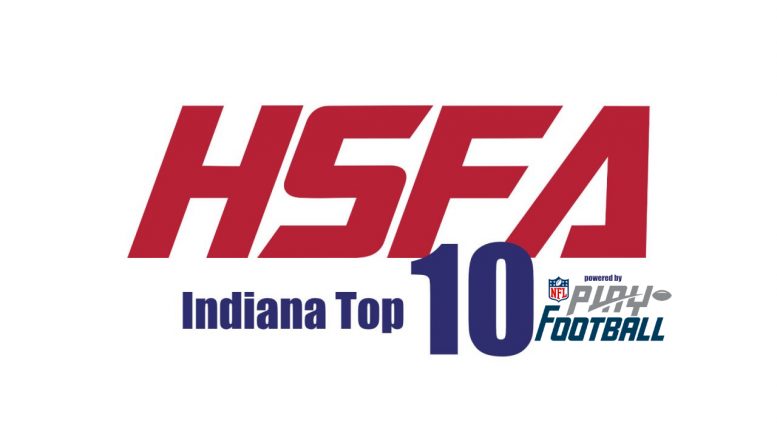 Lawrence North is up two spots in the latest High School Football America Indiana Top 10 powered by NFL Play Football. The Wildcats are ranked No. 8 this week after knocking-off former No. 8 Warren Central 24-21, which drops WC to No. 9 in the new rankings.

The Wildcats can grab a piece of the Metropolitan Interscholastic Conference title if it beats top-ranked Center Grove this week.

Merrillville solidified its spot at No. 6 with an impressive 42-7 win over former No. 9 Valparaiso in the Duneland Athletic Conference showdown. Both teams entered the game unbeaten.

With Valparaiso dropping-out of the rankings created with our proprietary algorithm, Hamilton Southeastern moves in at No. 10.