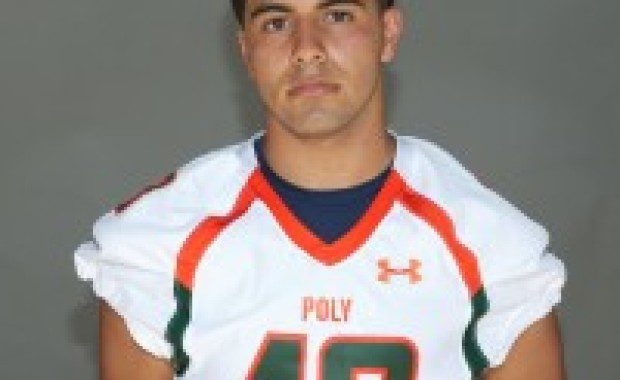 A Riverside Poly High School football player is in a medically induced coma after being injured Friday.

Josh Nava suffered a head injury, according to the Press Enterprise, while making a tackle against Rancho Verde.  Nava reportedly underwent emergency surgery to relieve pressure on his brain and then put in a medically-induced coma.

Riverside Poly promotes from within