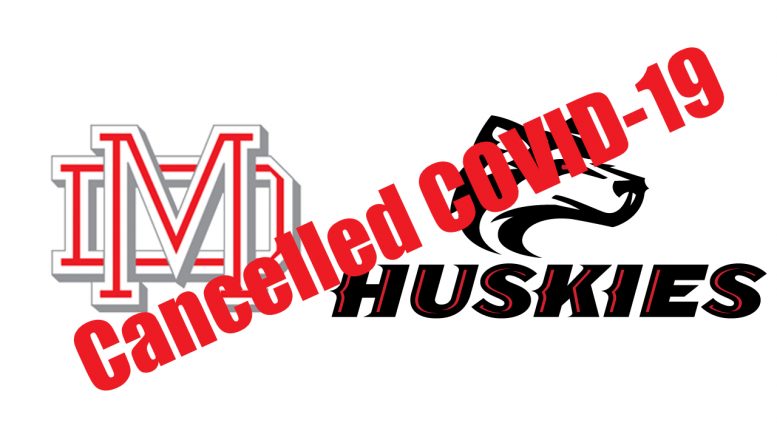 With many high school football camps opening this week or during the coming week, the news out of Southern California about the Mater Dei/Corona Centennial game being cancelled will cause some to take a deep breath.

Officials from the Corona-Norco Unified School District announced Thursday night that the season-opener between Mater Dei, the Preseason No. 1 team in the High School Football America 100 powered by NFL Play Football, and Corona Centennial has been cancelled. The game was scheduled for August 20.

Below is the statement from school officials:

With the game cancelled, Mater Dei is left with only eight regular season games.

Corona Centennial received honorable mention in our preseason rankings, which puts the Huskies between No. 201 and No. 300.

No. 23 Cathedral Catholic upset by Helix in SoCal clash