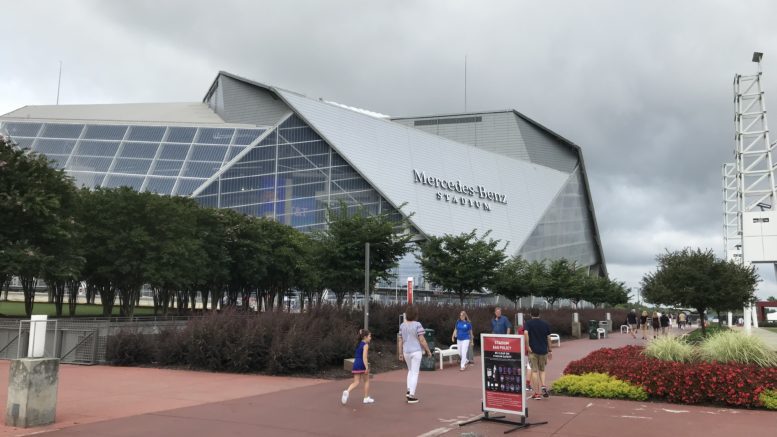 Below is the new schedule:

10am kick-off – Class A Private

10am kick-off – Class A Public