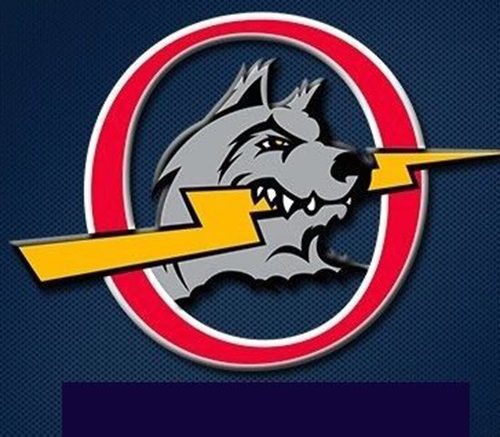 A massive house cleaning has taken place at Oxbridge Academy in West Palm Beach, Florida and the school’s only head football coach, Doug Socha, is out of a job.  Socha’s contract wasn’t renewed and school officials ousted CEO Bob Parsons and Athletic Director Craig Sponsky.  Those two had been on paid leave since April while the school conducted an internal investigation into allegations of sexual harassment and what has been described as rampant turnover at the school.

After two years and a state championship at American Heritage (Delray), Socha took-over at Oxbridge, building the football program from scratch.  After a JV-only season in 2012, Socha led the ThunderWolves to a 19-3 record in 2013 and 2014 while competing in the independent Gold Coast Football Conference.

In 2015, Oxbridge joined the Florida High School Athletic Association, finishing 9-3.  The ThunderWolves advanced to the Class 3A regional finals where they lost to Socha’s old team, American Heritage (Delray) 16-11 on a last minute touchdown.

Earlier this year, I spoke with Socha on the High School Football America Radio Show.  You can listen to the interview below.

#9 St. John’s (DC) is ready for showdown with DeMatha (Maryland)