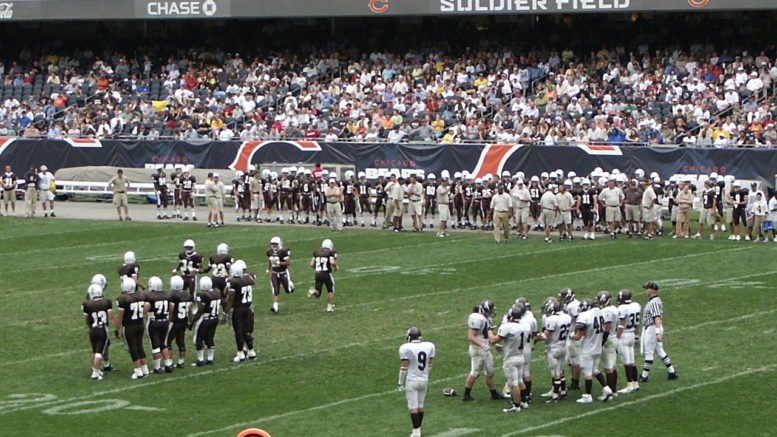 The Chicago High School Football Kickoff Classic is moving out of town, at least for 2018. This year’s tripleheader will be played at Northern Illinois University’s Huskie Stadium in DeKalb.

Officials had to move the event, which began in 2005, because the NFL’s Chicago Bears wanted to protect stadium’s turf. The event was scheduled for August 26, but the Bears play home exhibition games on August 25 and August 30.

The tripleheader will now be played August 25 at NIU with Mount Carmel playing Hope Academy at noon, Benet Academy taking on St. Laurence at 3 p.m. and Lockport meeting Providence at 6 p.m.