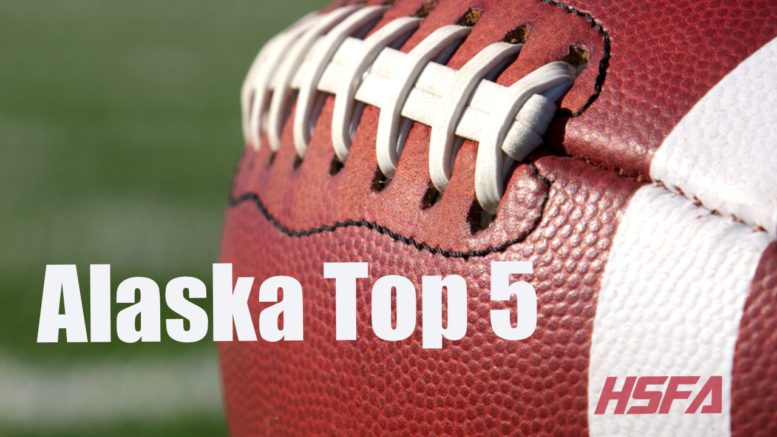 Seven-time defending Alaska state champ Soldotna begins the 2019 season on-top of the High School Football America Alaska Top 5. The Stars, who play in Division II, opened the season with an impressive 49-6 over 2018 Division I runner-up West.

This week, No. 2 East will travel to Arizona to test itself against Cesar Chavez, which last year beat the eventual Alaska Division I champs 40-14 in Anchorage.

Alaska’s Game of the Week will feature No. 3 South facing No. 4 Colony on Saturday.