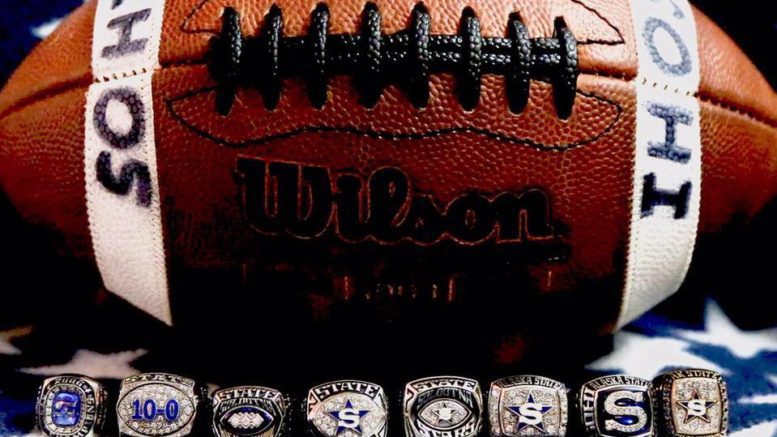 Here is what the final play looked like. @WAHSFootball Bubba Mendoza sneaks it in. 18-13 Eagles win. #KTUUtailgatetour

The winning touchdown capped at 93-yard drive for West, which began after Soldotna fumbled inside the West 10-yard line.

Soldotna, who entered the season with the second longest active streak in the nation, hadn’t lost a game since the 2012 season opener against Palmer.

After the game, Soldotna head coach Galen Brantley, Jr. told Radio Kenai, “The streak going away, it was fun to hang on while it was there, but there’s no blame. We win together and we lose together. It just so happens these guys have never lost.”

In other Alaska opening night games:

A Family Affair: Knee surgery and beyond

40 and counting for Soldotna