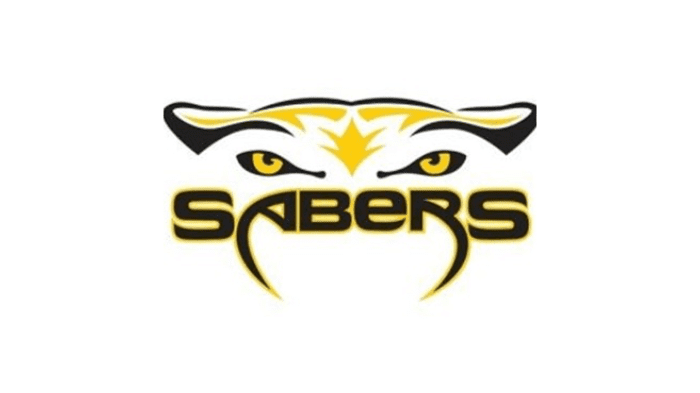 For the first time since 2010, Souhegan is a New Hampshire high school football champ. The Sabers capped an 8-0 season by beating No. 2 Plymouth 26-21 for the New Hampshire Division II state championship.

Plymouth was playing in its fifth straight state championship game. After winning three straight titles between 2016 and 2018, the Bobcats have finished runner-up during the last two high school football seasons.